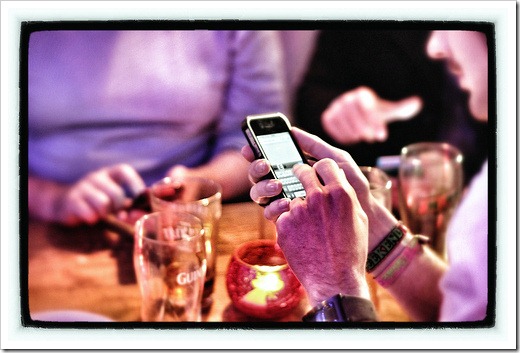 Smartphone ownership is on the rise and is closely linked with age and income according to Pew Internet. 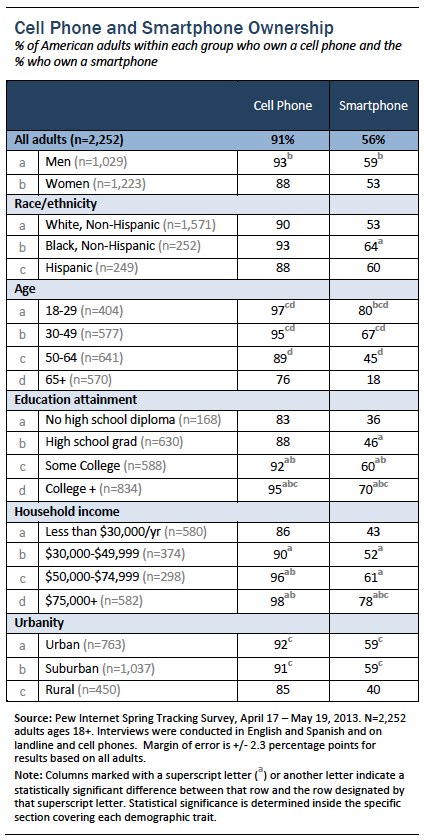 Referring to the chart above, one can see that almost 100% those with incomes over $75k per year are most likely to own smart phones. Smartphone ownership is most common in the age group 18-29 and for those earning $75K or more.

There has been rapid acceleration among those switching from feature phones to smartphones as well.

Without a doubt, this is the year for smartphone market penetration. Once assumed to be the province of geeks, now smartphones are in the pockets and purses of slightly more than one in two Americans.

Be sure to calculate this into your website planning and social media marketing. Is your website mobile optimized? If not, you will want to be sure it is before the year is out.