The human brain is the most powerful processing computer in the known universe. It stores billions upon billions of bits of information, history, experience and lessons. We use our stored information in every aspect of our lives.

From our earliest history, we prefer “people like us.” Most of us are hard-wired for xenophobia. Natively, we reject difference and are unsettled by it. Our enculturation into our community or society teaches us in our youth “who we are.” We adopt the beliefs and worldviews of our community. As adolescents or youth, many re-think what they were taught.

As a culture, in the 20th century, we have accepted and rejected many ideas which in earlier times were fully normative. Ideas about the standard role of women in society, the human rights of people of color, the choice to consume alcohol, the right to buy a home where you want to have all been changed.

Advertisers have long known how to harness the power of the brain. The cache of individual human experience is the secret spice behind the success of many advertising campaigns. Everything we see is interpreted by our brains in light of stored patterns or history. The majority of our brain’s functioning is not within our consciousness.

In his book, “Blink,” Malcolm Gladwell documented the brain’s ability to assimilate messages and make decisions in the blink of an eye. “Blink is a book about how we think without thinking, about choices that seem to be made in an instant-in the blink of an eye-that actually aren’t as simple as they seem.”

Since the birth of modern public relations and advertising, people have been persuaded by messages contained in ads — in print, audio, and film.

In the 1960s when the Beatles introduced The White Album many people proclaimed that the album, when played backwards, contained hidden messages. Many other bands have used “backmasking” to obscure phrases, frequently as a public relations ploy. In the late 1950s soft drink manufacturers were attacked for allegedly placing subliminal messages in movie theater advertising encouraging the audience to “Eat popcorn” and “Drink Coca-Cola”. As recently as the early 2000s, people were persuaded to believe that Iraq had “weapons of mass destruction,” assertions which convinced the U.S. to go to war against Iraq.

Over the years scholars have documented how images used in marketing convey very powerful  messages about social position, power and rank. Pamela K. Morris, in her paper released in 2006 by Loyola University Chicago’s School of Communications writes,

Mainstreaming, or some media’s tendency to present a “fairly uniform set of social messages,” may result in viewers developing a particular schema about gender (Strasburger, 1995, pp. 10-11). For example, a study of more than 200 television programs found standardized portrayals of teenage girls: they tend to be passive, obsessed with shopping, grooming and dating, and have little or no interest in academics or careers (Steenland, 1988; in Strasburger, 1995, p. 11). From the narrow and simplistic roles presented in mass media, people base their identities and perceptions of others.

Many studies have found that women are more likely to be shown as sex objects or as decoration in advertisements (Craig, 1992; Sengupta, 1995). Goffman (1979) suggested that advertisements depict men in more serious roles than women. And, even when women are depicted in professional roles, an expression or other detail presents them as less serious. Goffman labeled this “body clowning” (p. 50).

We all know images are powerful influencers that reinforce certain values and not others. As people come to accept mainstream ideas through visuals, advertisements help guide thinking, action and behavior.

Images use our brain to complete the message

Images in ads are the secret sauce. They speak to us. We unconsciously feel alignment with people who we perceive to be like us or our idealized selves. This is our brain helping us find our tribe…whether we want to or not. It’s how we are wired. And ads can help us modify behavior or change perceptions as well.

When the American Cancer Society took up the call to position smoking tobacco as injurious to health, repulsive, disgusting images were used. Smoking lessened as a result. The strong images did the job.

Be our best selves

Advertisers have a professional responsibility to appeal to our best aspects. And in some instances, our ad content is governed by legal code. By law, ads for housing cannot present images which send messages of discrimination. Ads must present a mix of ethnicities and genders for all properties advertised.

Gender bias in the wild, an example

On Facebook, I shared an ad which I found to be typical of one in which women were stereotypically presented. I unleashed a powerful discussion around the topic. I objected to the stereotypical gender bias and positioning in this ad. I noted, “The organizers of the show, seem to accept the presumption that as a woman I am only supposed to be interested in shopping. beauty, fashion, food, and fun, and health.” 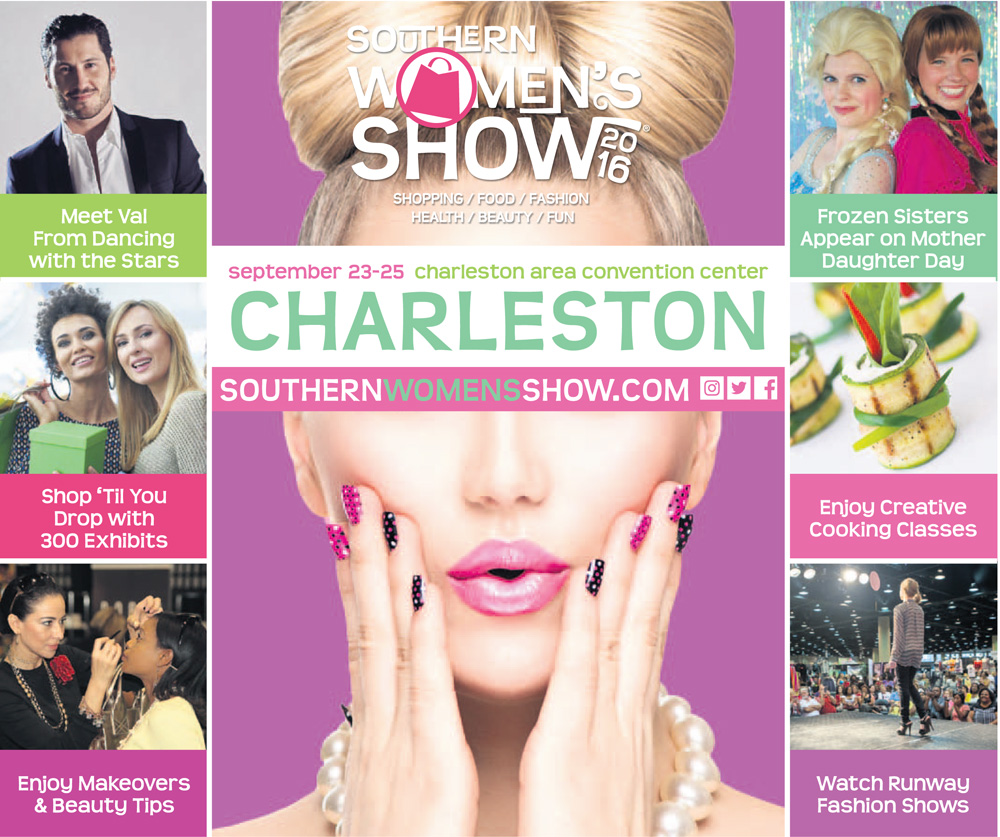 Those who took exception to my points felt that I was too judgemental. One person wrote, “I don’t understand why women expend their energy worrying over this type of show and how it makes women appear. I don’t hear the guys getting upset over hunting and fishing shows and magazines. I mean come on. When does the sensitivity end?…if any stereotypes are reinforced, that’s actually an inference, not an implication.” Another commented, “This event isn’t trying to pigeonhole women, why are you? I thought the whole point of the feminist movement was to support women and give them options. The part of this point of view that is upsetting is the implication that women that would be drawn to this are gullible, single minded and don’t have the ability to think for themselves.”

If every ad we see, hear, or watch was processed with our conscious brain, without any cultural bias or personal experience bias, there would be no issue. However, because we are weighted with the entirety of our life experience, and cultural inculcation, we are not operating completely in the conscious realm. In this ad the images, design and layout appeal to a generalized, societal perception that women only care for beauty, fashion, shopping and celebrities. As commenters noted, we are way beyond that.

This ad could tell a story — one that appeals to our desire for relationship with friends— and still be successful. If a group of women were shown at an expo, talking, laughing, or engaging with one another, it would send the message, “This is a fun event…you don’t want to miss.” Instead the ad presents a highly made up women with her eyes obscured, with her hands either side of her face in an expression of shocked delight at the opportunity to go to the event. This is exactly the opposite of how to appeal to the broadest segment of women.

“Prior research indicates that most people are not aware of how stereotyping automatically influences their thinking and, therefore, believe that their perceptions are based on objective observations.” “Psychological research demonstrates that people often automatically remember and believe information that is consistent with their stereotypes and are apt to dismiss observations that contradict these stereotypes.”

Unless we consciously find ways to subvert stereotypes, we will perpetuate insidious bias. And that is precisely why I’m against the pink, shopping, fashion, beauty expo ad.